Alopex Studio aims to inspire and inform by creating visual storytelling. We create a fine balance between story and visual aesthetics. Both are equally important for good audiovisual content. Without story the eye might be satisfied, but the purpose lost. Without aesthetics, the message might never even get the deserved attention. At Alopex Studio we believe that every story or message requires it's own matching style. Therefor we create custom audiovisual content dedicated to your needs.

Alopex is synonym for the Arctic fox, one of Iceland's most famous citizens. Our founder Frank has traveled the world for a variety of productions, but eventually decided to put up a home base in Iceland. Just like the Arctic Fox did at the end of the Ice Age. Productions became bigger and needed a trustworthy team behind. So 'Frank Frames Things' the one man band grew and rebranded to become Alopex Studio. 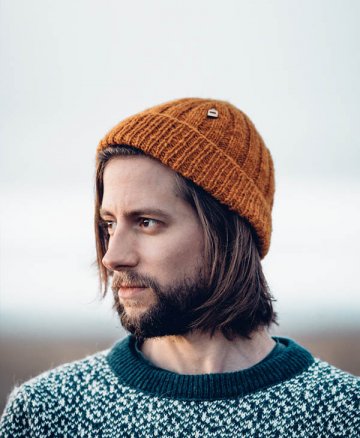 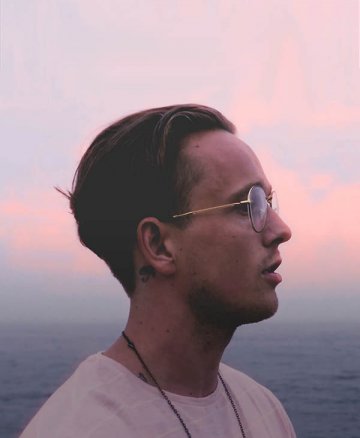 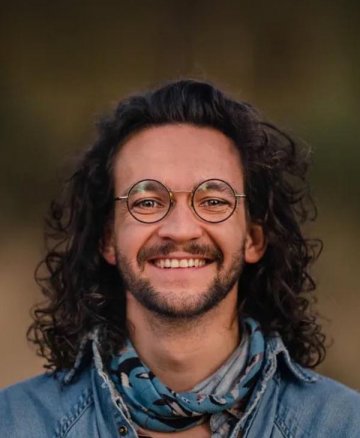 Wildlife photographer, conservationist and filmmaker currently based in Southern Africa and Iceland 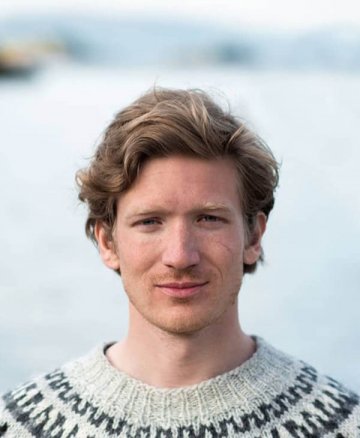 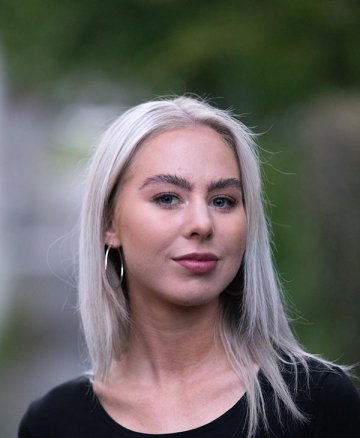